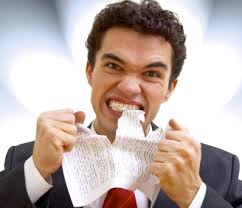 So Twitter decided every tweet should be translated by default. Even if your Tweet is in English, they have it “translated” by Bing. I find it really annoying, and looking to all the buzz on Twitter, I’m not the only one. 🙂

There are several solutions, the most easy one you can use is an Adblocker and adding the following URL: https://twitter.com/i/translations/*

I prefer to use Adblock Plus which can be used for Firefox, Chrome, Android, Opera, Safari and Internet Explorer

For iOS users, you could try to block the same URL, via the following method iOS 7: How to Block Specific Websites and Group Shared Links On Safari

For people using Google Chrome, you can use the following plugin: ExtensionDisable Bing Translator on Twitter.

(Image credit; unknown since copied to thousands of websites without mentioning a source :))