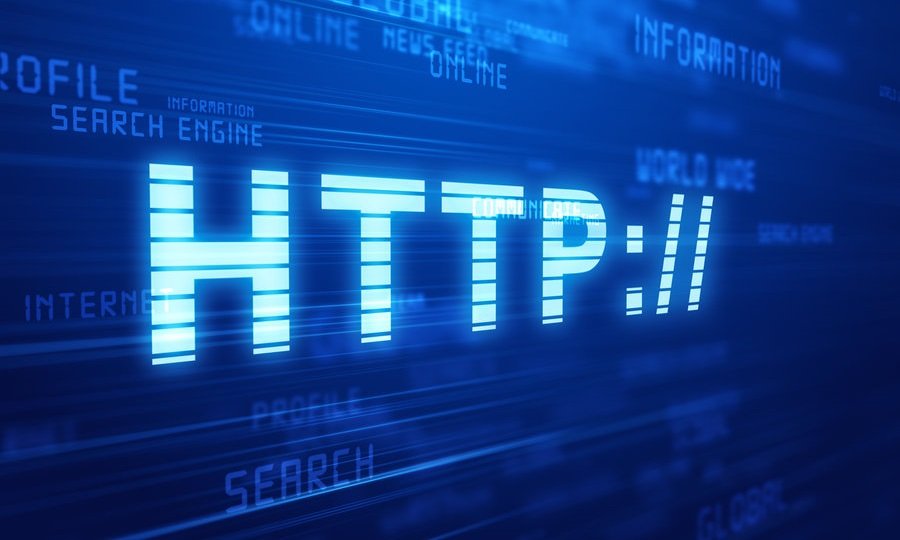 The biggest change to the Hypertext Transfer Protocol in years (since 1999) has been accepted and finalized earlier this year. Currently is it being implemented by many servers and hosting companies because it can truly save a lot of loading time for the average website. With HTTP/2 a multiplexing feature allows it to make lots of request at the same time so page load will not be blocked by CSS or JS files based on a maximum number of connections a browser can make. If you want to know what changed in comparison to the old HTTP protocol, have a look at the following slidedeck by Daniel Stenberg, network hacker at Mozilla:

HTTP/2 is a replacement for the old HTTP focusing on performance issues and challenges. The biggest change is the allowance of just one single connection from browsers to a website / server. Google was responsible for making the first steps towards HTTP 2, by developing SPDY. More information about SPDY can be found in Google’s developers section: SPDY, an Overview

SPDY (pronounced “SPeeDY”) is a networking protocol whose goal is to speed up the web. SPDY augments HTTP with several speed-related features that can dramatically reduce page load time

Same HTTP APIs: it works with the existing web, no new methods or updated code needed so easy implementation

Cheaper requests: the overhead of server request is considerably lower than before so if a website requires many connections, this will have considerable impact on overall loading times

Network- and Server-friendliness: since there are less connections required, servers will endure less load.

Cache pushing: the new server push method allows caching directly from the server for the clients future use which means the server can start sending static (CSS and JS for example) without waiting for a client’s request.

Encryption is faster: an often used excuse for TLS / SSL implementations is the impact on performance. No excuse anymore when using HTTP2. Chrome and Firefox actually said they won’t accept websites using HTTP2 without using TLS. Not sure if this is a good thing for smaller websites, because every website needs a (expensive) SSL certificate.

Currently not many hosting providers offer HTTP2 yet but I’ll keep an updated list below: