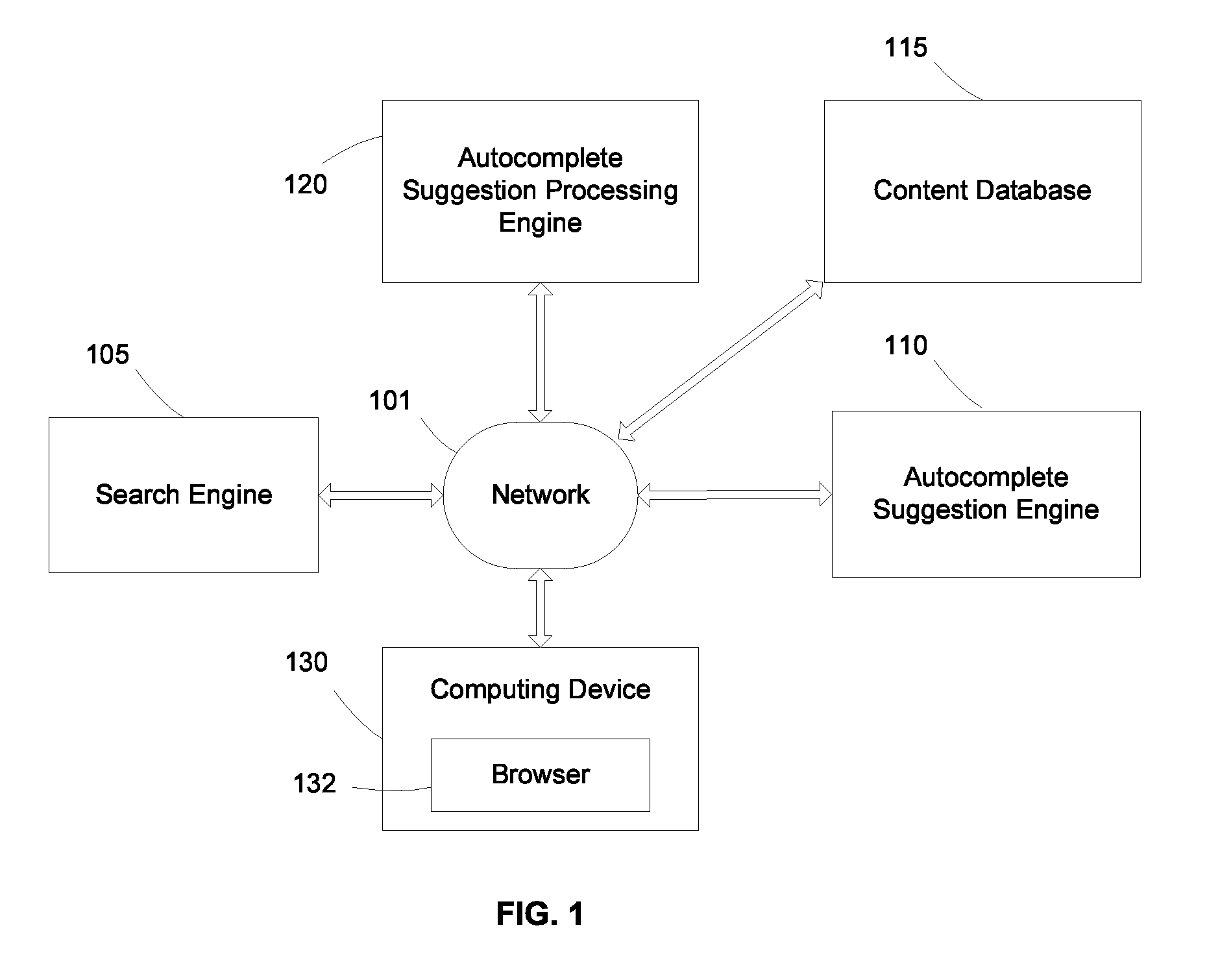 During some research in Google, I noticed how Google is presenting additional information about the auto-completed entity your are searching for. An example for the partial query [hilton london]:

In these suggestions, Google is clearly showing the two possible entities you could be searching for. I never noticed this before (it is actually being used since 2012 in Google.com) and I can only reproduce these suggestions in Google.com (I tried several of the most spoken language specific Google indexes). This is really useful, especially if you are searching for a specific entity of which the name is similar to other entities. First thing you would think of in such a situation, are names:

And if you search for [george washington] you will get the university and monument too:

So I did some research to see why I missed this and how Google is operating this system. For names I can imagine they are more relevant in specific languages, but for hotel brands which have multiple properties in one city, giving the suggestion based on the entities will make sense in every language.

I found some interesting related patents, starting with: Auto-Complete with Persisted Atomically Linked Entities (Microsoft) which describes a system how a selected entity can be used in a program. A similar system is used if you want to mention someone on G+ or Facebook. Some insights about generating and presenting auto-complete results can be found in Providing autocomplete suggestions (Google)- US 8645825 B1 or Processing autocomplete suggestions (Google) – US 8713042 B1

Autocomplete can be used for every possible input field, for ecommerce it is a valuable navigational element for users. Ebay has a patent Ranking algorithm for search box auto-complete (Ebay) US 8738641 B2 describing a system which determines the ranking of the results presented to the user. To be really useful for the users, you want to predict and by doing that, speed up the process for the user: Predictive algorithm for search box auto-complete (Ebay) – US 20100169341 A1.

By using the Freebase API of Google, you can easily built your own autocomplete system. Based on their data you can create Freebase Suggest Widget for example.

Hopefully Google will soon have enough data to also launch this addition in other languages. It saves the user some time 😉