Some weeks have passed since the public announcement about  Hummingbird and a lot of blog posts have been written about the changes that have been taken place. Too bad that a lot of conclusions are made that, in my opinion, make no sense at all. It goes without saying that a lot of people hadn’t notice the changes Google was making in the way they presented their search result pages. 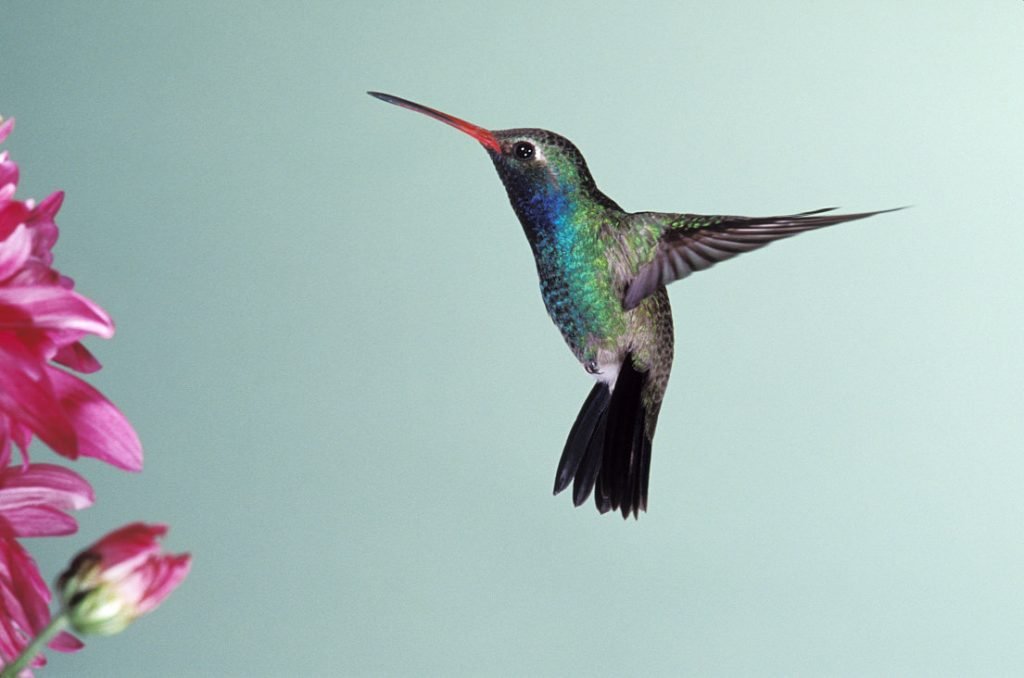 In the garage where it all began fifteen years ago, Google held a press conference on September 26 (Fifteen years on—and we’re just getting started) where they made public that they had made the biggest change to their algorithms of the last twelve years. The launched a completely new algorithm! During the past years we have seen numerous influential updates to the algorithm including Caffeine, Venice, Panda and Penguin. Most of them had direct impact on the search result pages. These update were extensions or adjustments to the algorithm directly, while Hummingbird is rebuilt from scratch. During the press conference, Google dodged all technical questions: what the actual changes are compared to the previous algorithm remains conjectures. However, all patents assigned to Google are publicly available and some of them clearly reflect the changes Google has made. Who is browsing through the patents of Google, Yahoo and Yandex regularly? I bet not many SEOs are doing that. Google did had one clear statement:

“Hummingbird is focused more on ranking information based on a more intelligent understanding of search requests, unlike its predecessor, Caffeine, which was targeted at better indexing of websites.”

The additions to Google

Along with this update of the complete system behind Google Search, there are also a number of useful features added, which are completely different developments and clearly separate from Hummingbird.  We already were familiar with the Knowledge Graph additions to the left side of the search result pages, but they have been updated to include more relevant data. The most awesome feature they added, is definitely Conversational search. After a certain query, you can ask a succeeding question based on the given answer. This does not has to be complete question, Google can understand the intention of a combination of words. If you are curious how this works out, (because it isn’t working for all languages yet) have a look at the article Forbes.com wrote about it.

Example query: https://www.google.com/ncr#q=age+barack+obama where it is not needed to use a query like “how old is Barack Obama at this moment?”

The intent of words and phrases

The biggest change concerns the interpretation of words, sentences and texts. This affects both the processing of websites as identifying the needs of Google Search users. For the technical explanation, I would like to refer you to the blog by Bill Slawski The Google Hummingbird Patent? Be aware that this is not the actual setup Google is using on their servers, but it clearly shows how Google is thinking and the technology within Google has been developing over the previous algorithms.

Which crap are you talking about?

Unfortunately, it still is the case that a lot of online marketers read the same blogs as everyone else is doing within the SEO / Online marketing world. That is much easier than doing your own thinking, or sometimes people just don’t have enough resources or data available to do their own findings. The result of this is, that everyone is making the same erroneous assumptions. Here are some conclusions I’ve seen coming by on the changes you have to make in your SEO strategy:

That is the reason why this change impacted 90% of the queries, not 90% of the search result pages.

What does Google likes or want to see?

Ultimately, not that much has changed in the European search results yet, which is also a reason why not that many people have noticed changes in Google. It is becoming a bit of a cliché, but Google likes to see that a website adds value to the consumer / user of a website.  Because “added value” can be expressed in numbers, Google wants to see texts that meet the specific needs from a user’s specific queries. That doesn’t mean adding as much keywords to a text as possible. I know enough websites that are ranking for certain keywords, without having that keyword present on the page.  When building your website, you have to determine your target audience, and the intention of specific pages. Based on that, you start creating appropriate content, which can be in every from possible.

Since Google wants to present as much information as possible (within the search engine result pages) themselves, they of course want to see as much information formatted in easy to handle code. Google still has a favour for using Schema.org for this.

What is your opinion on the introduction and current implementation of Hummingbird?